(suitable for children over 8, teens and adults)


Just played this game with a group of 120 adult trainers in South Africa and thought I’d share it with you all.


Have your class divided into groups and get one balloon per group. Before your lesson stuff the balloons (which is easier than it sounds if you roll the paper up first) with bits of paper, which when put together in the correct order make a word, a sentence, a question, a line of a song etc as appropriate. More on that later. Blow up the balloons and secure them. Don’t blow them up too much, as they are more difficult to burst if not fully inflated. (devious, eh?)


Ask each group to nominate a runner. 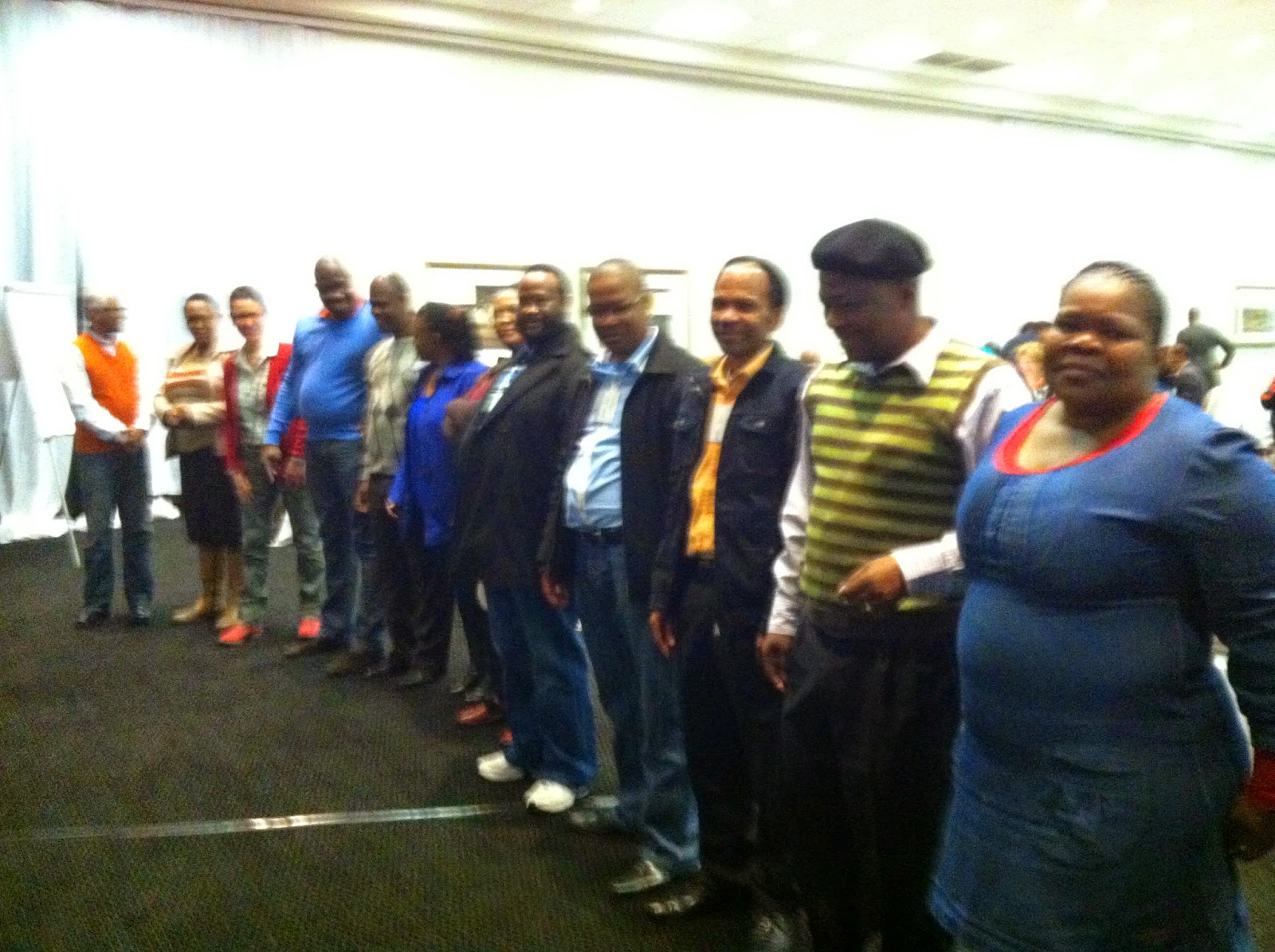 On your signal they must run and grab one balloon each and take it back to their group. 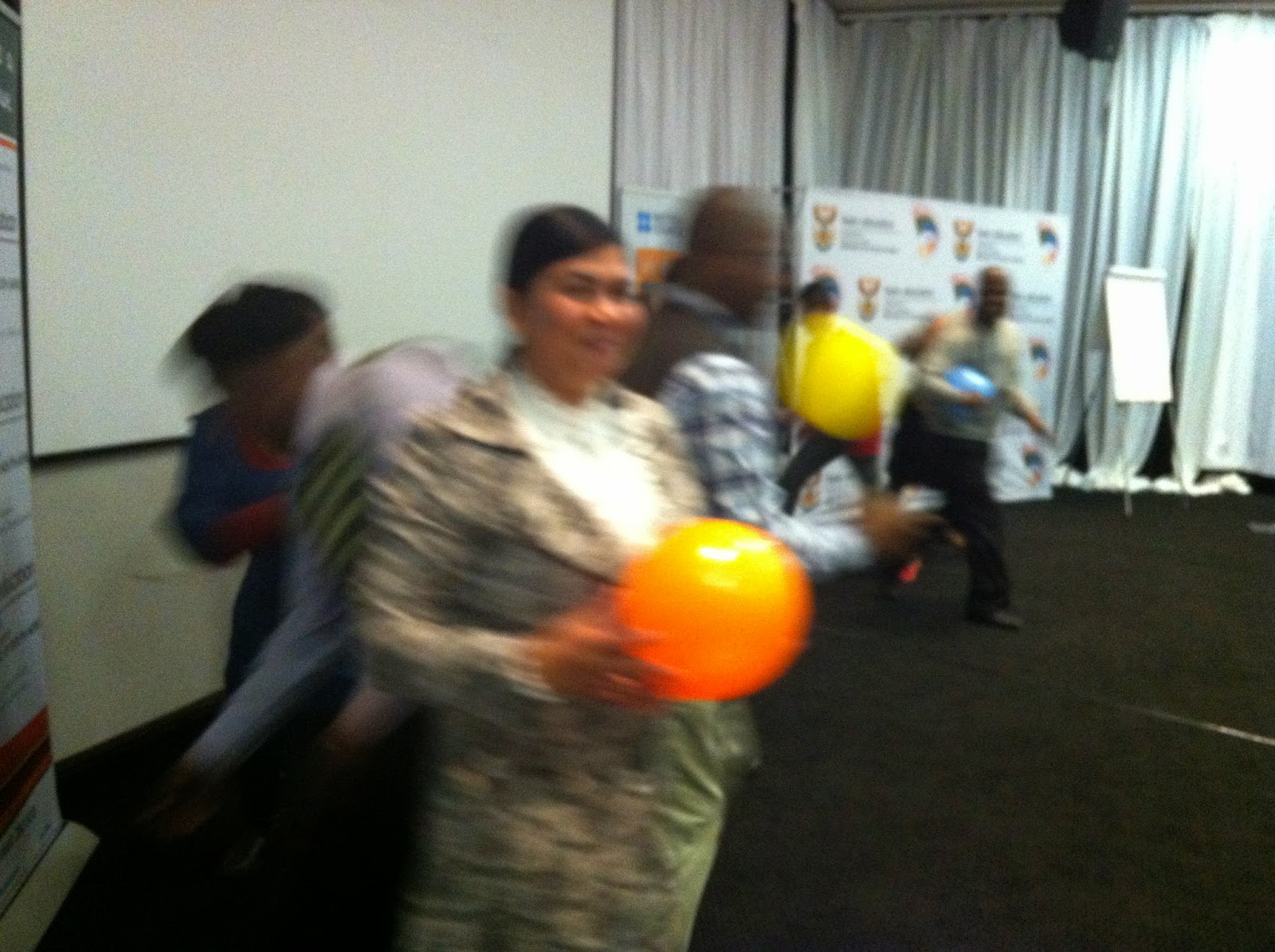 It must then be burst without using hands or a foreign object like a pen. 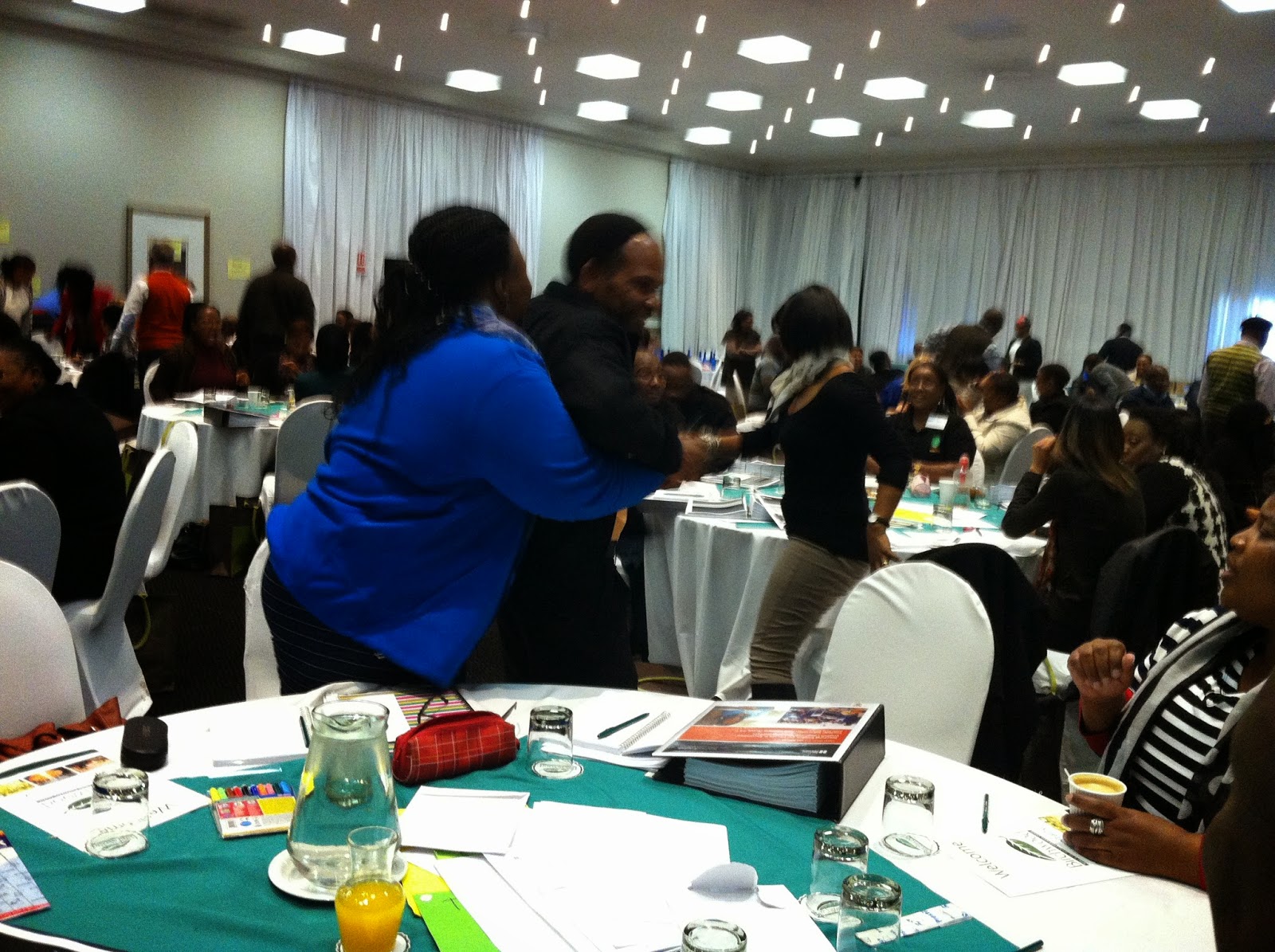 (Not sure how these two thought they would burst the balloon, but what a fun strategy!)
When they manage to burst it, they must gather up the pieces of paper and reconstruct the word or sentence per your instructions. 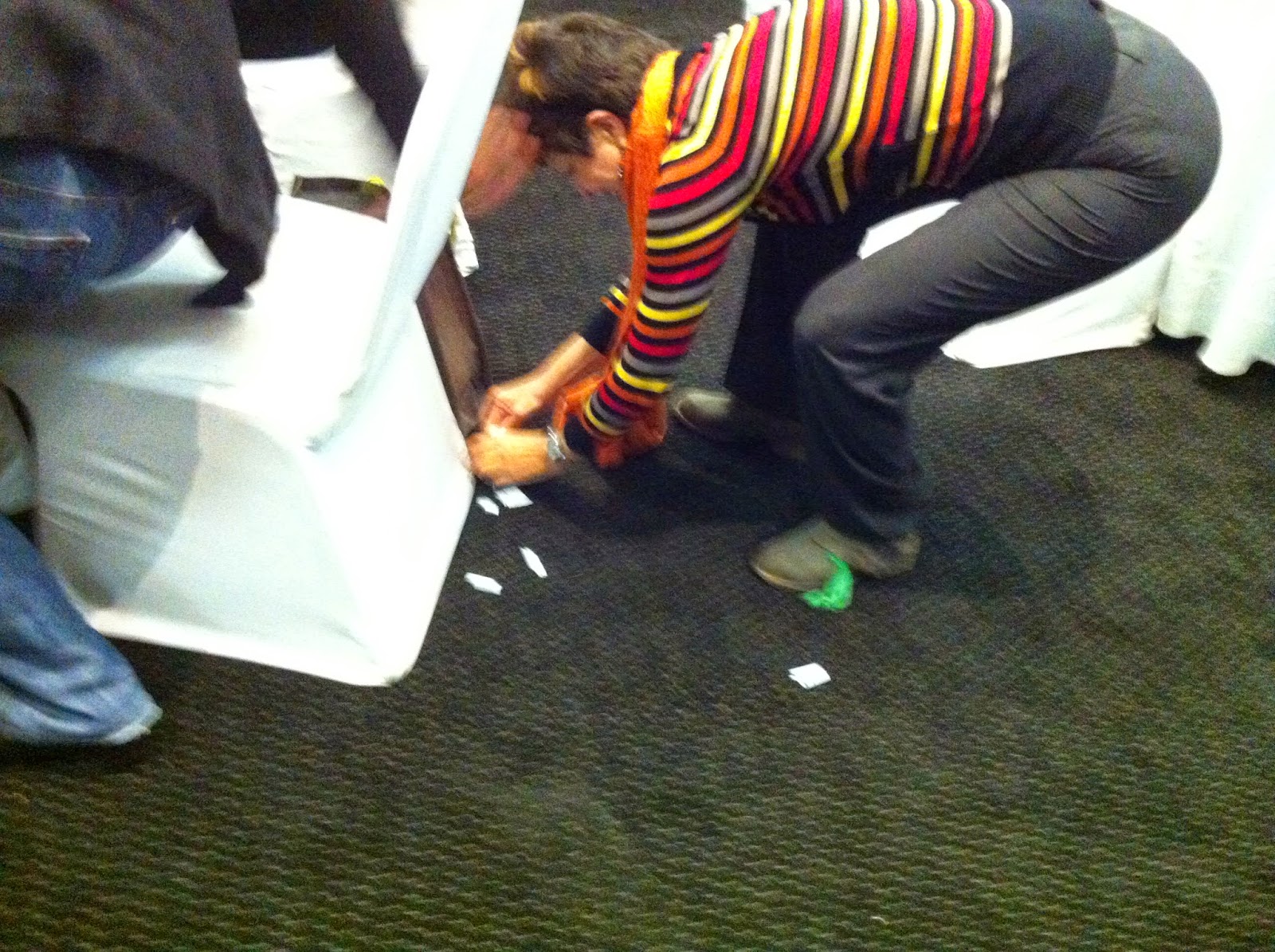 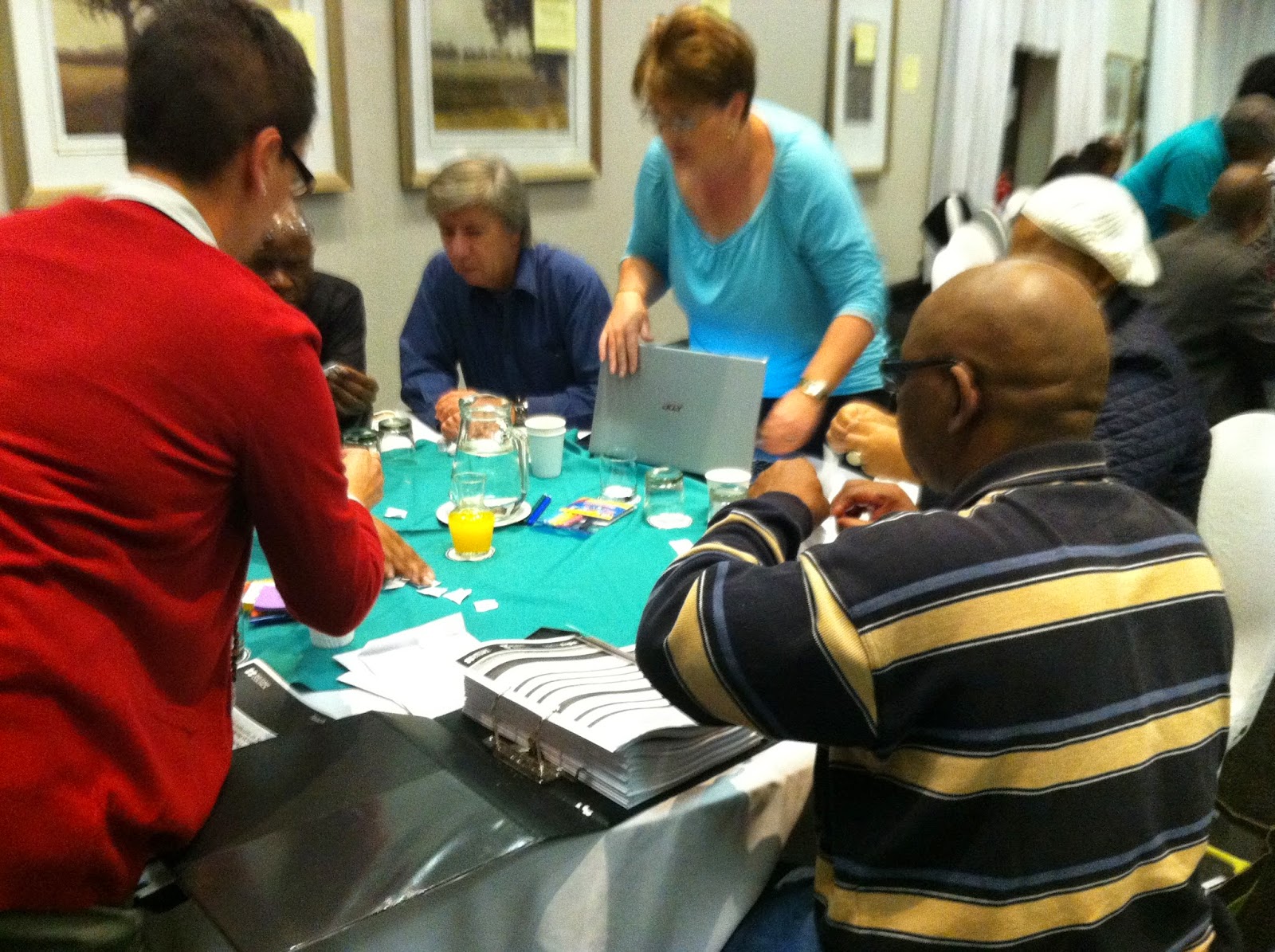 For younger students a word or short sentence may be challenging enough. Beware with younger students who may find the loud bursts upsetting! With older / higher level students I may put in a sentence (doesn’t have to be the same in each balloon) where they have been having problems with word order; it could be a question which they must then discuss as a group and later feedback to the whole class on e.g. before writing an essay on that topic; they may also get a line of a famous song which they must then sing to the rest of the class.  The choice is limitless.


Why the balloons? It’s a great way to energise the group. It’s fun and slightly daft. Some lessons are going to be by their nature not as exciting as others, so why not start with a laugh and some movement?
Posted by Olha Madylus at Monday, August 11, 2014